What do people mean by “artificial intelligence”?

When I say “AI” I mean one of two things. First it could be the experience of a product feeling intelligent. Or I could refer to what it looks like technically: that the system uses machine learning, deep neural networks, code where you optimise parameters against a dataset.

The not explicitly agreed but colloquial usage of the term “AI” seems to be the first one: the system seems intelligent_ to the person observing or using the product. This feeling changes as technology gets better, and obviously depends on who you ask.

A couple of if-clauses and a lookup from a database could be called AI. In the 1960’s there was an extremely simplistic chatbot called ELIZA, which you could probably implement in less than 100 lines of Python. The users that were asked to test it could not believe they were not interacting with a human. So a product feeling intelligent is only weakly related to the technology behind it. 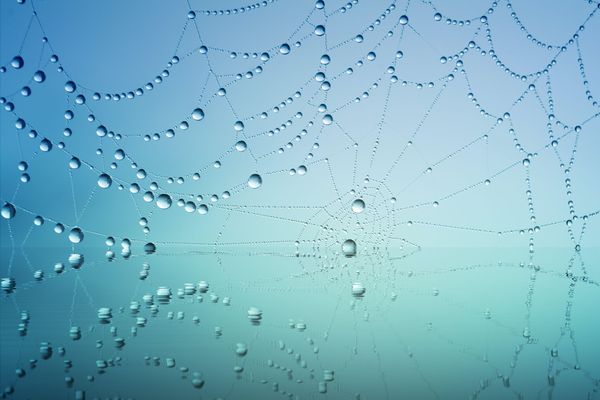 As I wrote before, I ended my startup journey in November and started looking for a job. A lot has happened between then and now. I've spoken to tons of people, looked at a broad range of options, and decided to join one early-stage company. It felt weird to announce 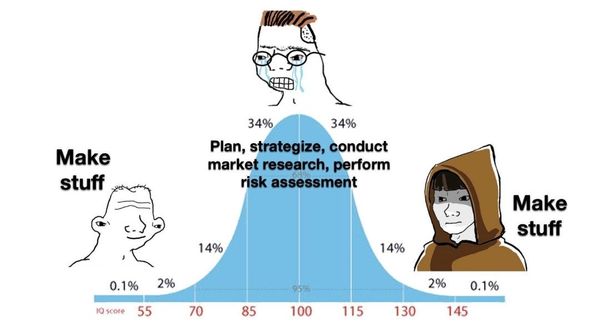 How I spent a year trying to start a startup -- and failed.

You might imagine all great startups started from a clear mission. Sometimes they were, but usually, that story is woven in hindsight to cover up the gnarly pivots of the early days. In PR-optimised founding stories, the narrative usually goes like this. Our visionary founders found an apparent $PROBLEM in